Not after his wife walked out on him and their daughter ten years before. He’s got a well earned reputation as a Casanova Cowboy who’s never met a woman he couldn’t talk into bed…until Toni duBois. Disinterest isn’t something he’s is used to. Neither is playing by someone else’s rules.

After fifteen years away, Toni’s headed home to Louisiana in search of the answer she needs and the redemption she craves. She doesn’t plan on hanging around in Bluebonnet, Texas, any longer that she has to and she isn’t interested in a steamy, sexy entanglement.

Regardless of how good looking said entanglement might be.

Unfortunately for both of them, Tim’s teenage daughter, Rene has opinions. Lots of them. And she’s feeling a certain kind of way about Toni—mostly pissed. So when she pulls out all the stops to keep Toni from getting her hooks into Tim, and Toni’s dark past is revealed, no one is safe from the fallout. 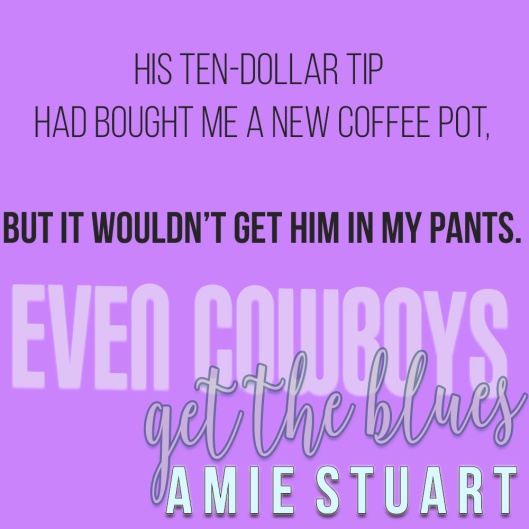 Make sure to head over to Amie’s FACEBOOK page to enter her release day giveaway!!!

Amie Stuart is the last of a dying breed: a Native Texan. She writes sexy, emotional contemporary romances set in small towns. In the past, she’s worked as a receptionist, a daycare office manager, delivered pizzas, and was even a hairdresser for five years–all fodder for the writing gig. That and all those Barbara Cartland romances she cut her teeth on.

None of those careers can compare to her favorite job: writer. She’s a storyteller through and through, even when she’s keeping tabs on her almost-grown sons and many pets, or organizing promo and planning trips for her day job as a personal assistant. She smokes, she drinks, she writes–sometimes at the same time. 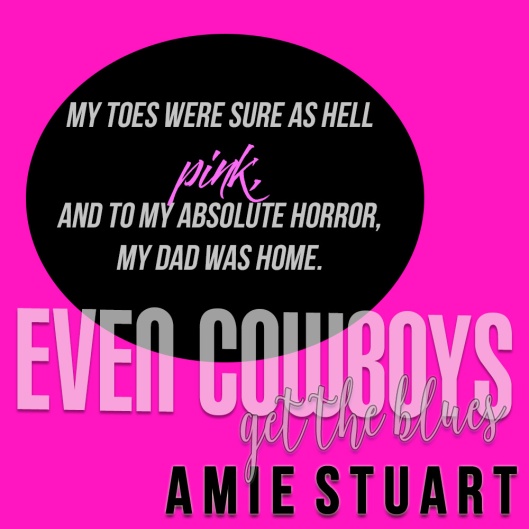 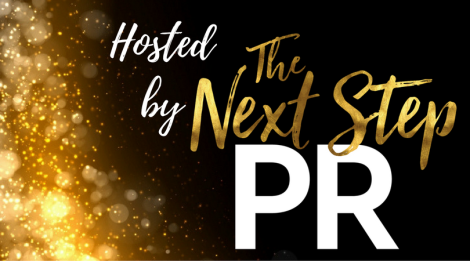